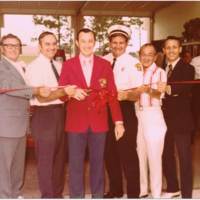 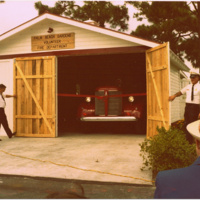 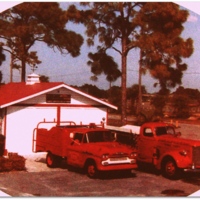 During Fire Prevention Week in October 1978, Fire Chief Ed Arrants dedicated the original fire station "to the memory of the department's charter members, some of whom are still with us, some of whom have passed on, but all of whom have given a great… 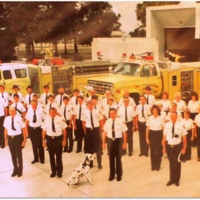 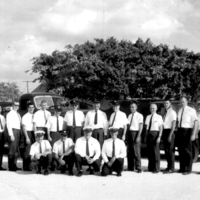 During the first few years of the city’s history, there were approximately 35 volunteer firemen who served under the direction of Chief William F. O’Brien (1963-1968) and Chief Millard “Peel” Summers (1968-1972).